This floppy disk coaster set DIY project is a blast from the past upcycle! Do you remember using those little diskettes back in the late 90s /early 2000s  and now that you’re used to the beauty of using a compact flash drive ( or cloud storage) , what to do with those “3 and a half floppies” (as I came to hear them called) you’ve accumulated? 💾

Just about anything and everything under the sun is able to be repurposed and made into a completely unique craft, so why not these?

What Inspired This Project?

For one thing, diskettes come in lots of pretty colors besides boring black, which amounts to “too nice to throw away” in my book, so one day I started researching ideas for ways to make them into something…. not an easy feat.

Last year I got a nice set of square drink coasters for Christmas from my sister in law and the thought hit me; those little diskettes are EXACTLY the same size – they could practically be coasters! And thus my idea was born.

There’s a big market for “gifts for geeks” and I think this floppy disk coaster set would be perfect for the techie in your life. Now I’m going to show you how I made this diy drink coaster set so you can, too.

⇒Apparently these diskette coasters were seen on CBS’s “The Big Bang Theory” if you are a comedy or pop culture buff. 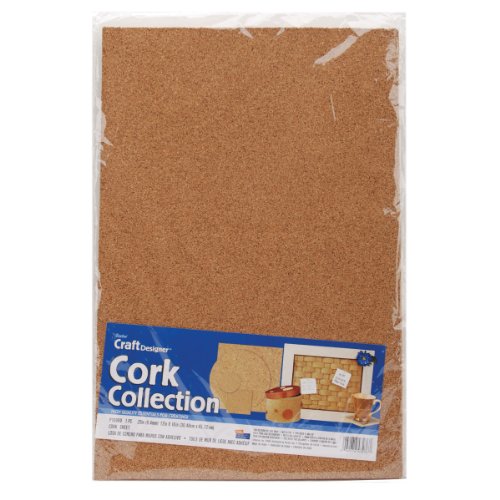 Wow…check this out! I thought these babies were old hat now, but did you know that you can still get these little diskettes on Amazon?

I know this is counter-intuitive since I’m teaching you how to upcycle your own, but just in case you may need extras 🙂

1. If you still have labels on your diskettes you’ll need to remove them carefully….I’ve found that old labels peel off easily since age causes sticky paper to loosen easier. If they don’t come off easily this post’s advice may help. (It’s geared at glass, but same concept.)

2. Cut corkboard to squares of 3.25″ all around using an X-acto knife. You can also locate precut corkboard as well. The idea thickness should be close to one-eighth of an inch.

I was pressed for time (as these were supposed to be a gift…) so I had to look for a substitute for corkboard and grabbed some old chrome round drink coasters to use as the base.  I just cleaned them up with some Pledge cleaner and they were good to go!

Hehehe, isn’t that funny? Using coasters to make coasters 🙂 I was a couple short so I had to scrounge for something else…I came up with 2 jar lids that were a good fit.

You can steal this idea too. The jar lids need to be about 3.25″ in diameter. (you can paint over the logos so they don’t show)

3.Using drops of adhesive in each corner attach the corkboard squares (or other nonporous base of choice) to one side of each diskette. Let your work cure for at least 24 hrs, 48 hrs is best for glue to set for good.

Or you can use a hot glue gun. I use the adhesive product e6000

; it’s waterproof and the most resilient glue product I’ve ever discovered 🙂

4. You’re going to need to protect your coasters now. That’s where the vinyl sheets come in. Something like Mod Podge in and of itself will not be able to stand up long-term to those little pools of condensation from the bottom of glasses. Vinyl is nonporous and moisture will just bead up.

If you’re having a hard time locating vinyl in the right size,  I used some of those poly-vu sheets

used to protect documents. I trimmed them to size and they worked like a charm!

I might have had an easier time with a heat press, though, for the vinyl…I used a dab of glue on the back of them to finish it off. An iron at a low setting may work for this, too. A long time ago I used a clothes iron for some craft I was doing that involved vinyl and it worked well. 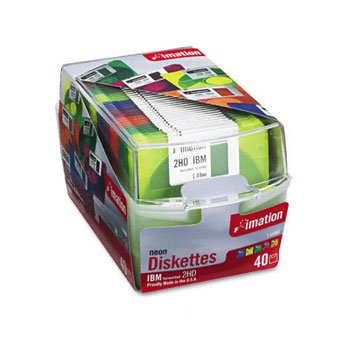 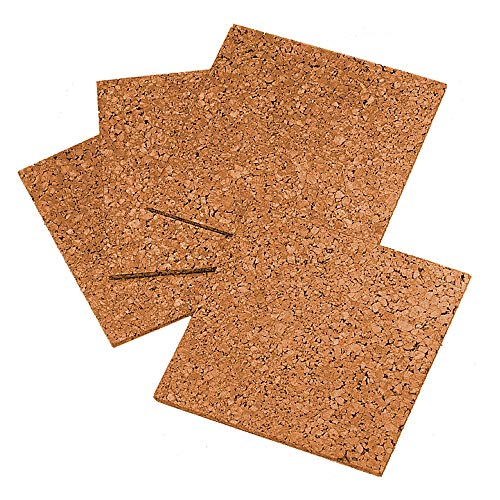 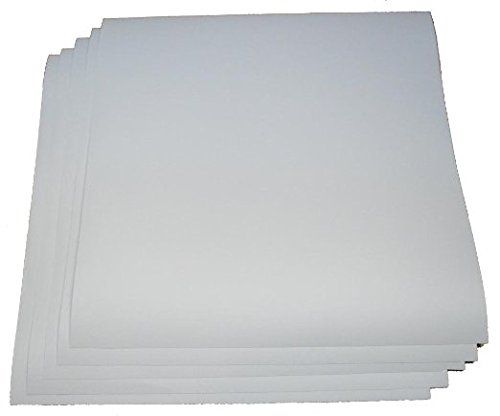 Enjoyed this tutorial? There’s plenty more where that came from…

==> See more cool stuff you can do with floppy disks 💾

These unique drink coasters will be a hit at your next party; heck you may want to consider making more than a set of 4 if you’ve stashed a lot of them over the years.

Now go make some and surprise the geek in the family or office with a set of these…They will be so jazzed to get something like this 💾 !

How To Keep Ants Out Of My Hummingbird Feeder: Simple Sanity Hacks!744 Total Shares