Tweet
Share4
Share
Pin3
7 Shares
This post may contain affiliate links for products I recommend. If you make a purchase via one of the links I may receive a commission. This does not affect the price you would pay

Here’s how to make a picture frame from cardboard! This may go without saying, but sometimes picture frames are expensive, am I right?  If you’re hoping to “slum it” by picking up one of those el cheapo ones at the dollar store, yeah, you might solve your problem…but those things are well, cheap. Like, not made to last forever cheap 🙂

They only seem to come in one or two colors, and I’ve accidentally broken one before no doubt 🙁 I mean, would you consider making a frame instead? I did…and I would do it again! Using the most ordinary, mundane material in the world….CARDBOARD!

I discovered this idea after grappling with the how-to of framing a painting I did way back when on a canvas sheet. A piece of poster board didn’t work very well…it didn’t stay attached, and coming up with a hanger was a real drag. But then I had my epiphany when I came across a two or three foot box in the closet that was taking up space. Now its a picture frame! (Or one side of it is)

Some people might call you cheap, but who cares? It won’t look “cheap” by the time we get through with it. 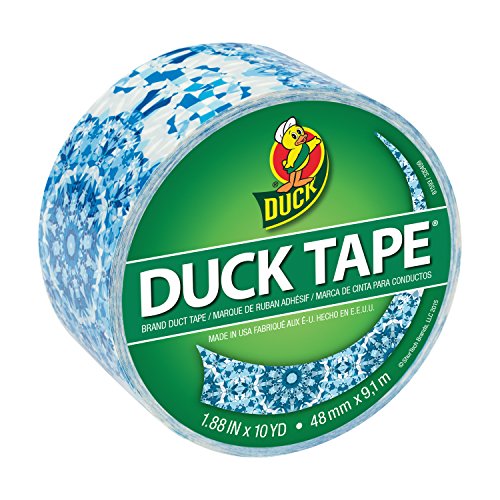 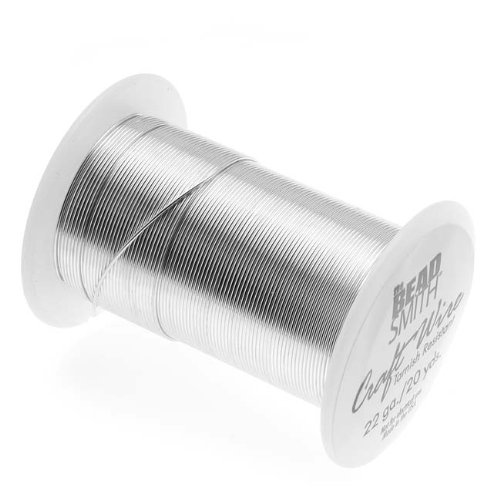 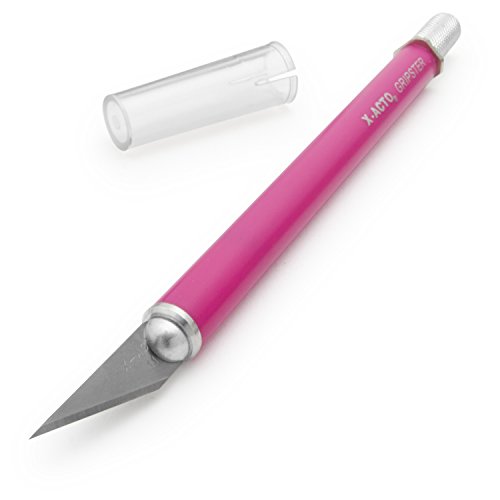 1) Take your proposed piece of work and the piece of cardboard…look for one that is at least one inch wider and longer all around than the object you wish to frame.

2)Measure three-fourths to an inch on all sides of the cardboard while lying flat, so you have a perimeter around your work so to speak.

3) Carefully crease and bend up the perimeter sides of the cardboard. Some people may suggest the use of an X-acto knife to make a “soft crease” to make cardboard easier to bend, but that’s up to you. If you do choose to go that route go very carefully otherwise you might end up cutting through it and we don’t want to do that here.

4) Use some tape (duct or masking works fine) and secure the corners together. Sometimes it takes a little bit longer piece of tape to make the corner seams nice and neat so don’t be too stingy!

5) Now turn over your cardboard piece and we’re going to attach the picture. I used some colored duct tape because I know it’s strong enough to hold it down securely – that’s definitely the way to go here.

You may want to take a few minutes to get your work situated correctly so an equal amount of frame is showing on all sides, before you tape it down.

Hint: This is going to be killing two birds with one stone because the duct tape is not only strong enough to hold your picture down, if you pick a roll in a nice color or pattern that complements your artwork, the finished frame is going to look very good indeed! (And you don’t have to tell anybody who asks where you got that frame…)

6) Turn over your work and now we’re going to apply duct tape to the sides. Pull out the roll to the length of the frame and tear it off for each side (no scissors needed) Spread the tape piece over the first side and press it down…I like to begin in the middle and push down a little bit at a time on each side until the tape is on there and there are very few air pockets left.

I’ve learned that you have to work that tape sometimes, it doesn’t just land where it should perfectly.

You’ll have to excuse my cat, he was wanting to see what I was up to (yes one of those cats that loves to get involved with everything the mistress is doing…)

7) Repeat step 6 on the other three sides.

8) Now we’re going to attach the hanger part…Please refer to the first three steps in my earlier post “How to Hang a Canvas Painting Without Nails” The part of where to measure the sides to determine where the hanger is going, is covered in that post.

Since we’re dealing with cardboard, we don’t have to use fancy hanging equipment here…just the mere act of piercing the sides with a thumbtack is enough to mark holes with which to thread the hanging cord.

You can use some thinner gauge craft wire…Unfortunately I ran out (I use that stuff right and left) so I ended up using fishing line…which is also a good choice because fishing line is pretty strong. It threads through the tiny holes easily and then I just knotted them off in the middle (where the ends won’t show).

Walla…wow that was easy…And on top of it, only you know it used to be a piece of cardboard.

Making a Frame For a Small Picture

You’re probably more familiar with the frame type that is shaped like an actual frame. I did not forget you, too! This is a great way to embellish a nice smaller 5″ x 7″ or 4″ x 6″ size photo. I’m doing this with a postcard I want to show off.

I love this picture, it’s called “Fox Games” by Sandy Skoglund; I got it off of eBay. OK, for this type of frame you need cardboard, an x-acto knife, a pencil, ruler and your actual picture.

Scissors are optional…just in case 🙂  I am also using part of a shoebox – which you certainly can, too – some are stronger than others; it’s different from those kind that regular shipping boxes are made from that has those rough looking edges.

Measure this amount out around the picture and mark with a pencil.

In my case, the white perimeter around the postcard. I measured those too and factored the measurements in when determining where to trim the center.

Place your picture in the center of your piece of cardboard. About 1″ to 1.50″ in perimeter around is a good width for the frame.

Use your x-acto knife to trim the space to cut out that you measured, it will make for a nice clean cut (and not leave creases, either, which scissor blades tend to do) The image on the right is close to what you should end up with.

Measure a piece of cardboard the same size of the cutout frame shape you just cut, but don’t do anything more to it, it will serve as the back of the photo. Sorry I didn’t include it in the pictures here 🙂

Now will come the fun part, are you ready to paint and decorate it? I would also apply a coat of white paint or primer first to hide any cardboard flaws.

I used a variety of Metallic Sheens by DecoArt and a sponge scrap to create the textured effect. That’s one way, you could also do something else like cover it with sequins, bling, faux rhinestones, wrap it with washi tape, what else can YOU think of??

Don’t forget, you can also add an little something extra on the corner like buttons, gems, etc….

Like this one above with ribbon or paper rosebuds in the corner of the frame facade. Hope you enjoy this and can make some nice unique frames, show off your goods in a frame that’s unlike one you see it stores.

Check Out This DIY Cardboard Maze (My Brother’s Christmas Gift!)

How I DIY-ed This Earring Holder Using Mesh and a Wood Picture Frame!

Making A DIY Privacy Folding Screen: Dress Up Your Living Space On the Cheap!

How To Keep Ants Out Of My Hummingbird Feeder: Simple Sanity Hacks!665 Total Shares

DIY Birdhouse Ideas: This Project Is For the Birds, Literally!330 Total Shares