Have you ever heard of bas-relief sculpture and wondered about it? Well, it’s a great artform rooted in antiquity that goes back to Greco-Roman times, but some art historians say it goes back even further – heck, maybe even to the cave dwelling period!

It’s enjoying a resurgence too, in the modern world, and finding its way into architecture and interior design.

The term “bas-relief” (its a French word – pronounced “bah relief”) that comes from the Italian “bass relievo”and denotes a sculptural artform in which a two dimensional design appears to protrude or project from its surface. How intricate or deep the design is can vary.

First is “low relief” which produces a more subtle looking design protruding from the base. Here is a good example. You can tell this is a depiction of elephants and plants – some areas of the carving are a little more shallow than others. Overall, the effect looks very good!

Next is the approach called “high relief” which is a greater protrusion of the design. It’s defined as “if the design projects more than halfway from its substrate”. You’ve probably seen these adorning the facades of cathedrals and buildings that are centuries old. They often depict scenes from mythology and religion. It’s got a more deep and 3D look to it.

This facade below is a good example of high relief. Notice how prominent the figures below are?

And the third main approach is called “sunken relief” in which the design is inverted into the substrate of the object. This too makes for an interesting and eye catching appearance.

If you had a slab of clay and you wanted to carve a design into it, you’d be going into sunken relief territory. One time I put together a decoration piece in which I pushed seashells into a clay slab and pulled them out to leave a permanent imprint. That’s kind of the approach you might take.

If you’ve ever seen those “create a stone keepsake” kits in which your child’s handprint is permanently affixed into the decorative tile, well, you get the idea! That’s a modern take on creating a “sunken relief”.

I always had a thing for art of the past and in one class I wanted to try my hand at creating a relief design .  I hadn’t really studied the approach at the time, I just wanted to do something to make this project seem, less, well…flat.

The assignment was this box I put together. I used all my excess clay to build up my design on the outside of the box. I can’t really explain what this scene is, at the time I was kind of taken with landscapes so I tried to incorporate trees, water, vegetation, etc.

There are rhinestones I glued on it later on because I wish I could have had more colors to glaze with, and I wanted to jazz it up a little.

So if you wanted to try something out like this, you sure could. A wall hanging, decoration for the tabletop or desk, you could take this approach too as well. Can you think of some ideas….something more contemporary could be used as the subject matter, though.

Here are some books on the subject to get you to thinking about application of bas-relief today: 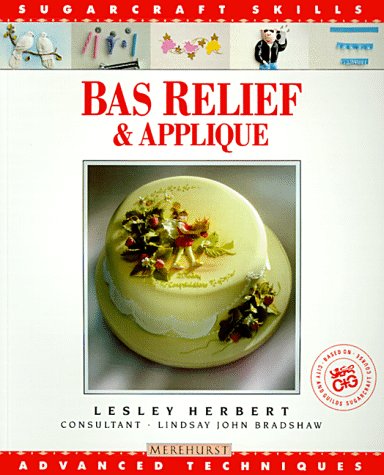 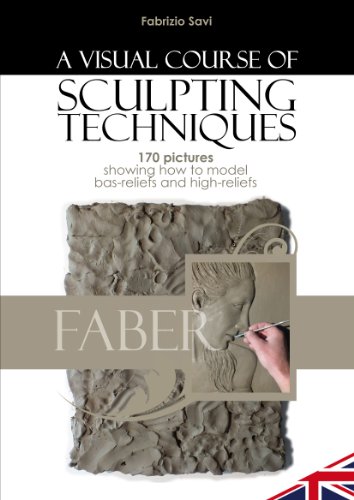 A VISUAL COURSE OF MODELLING TECHNIQUES 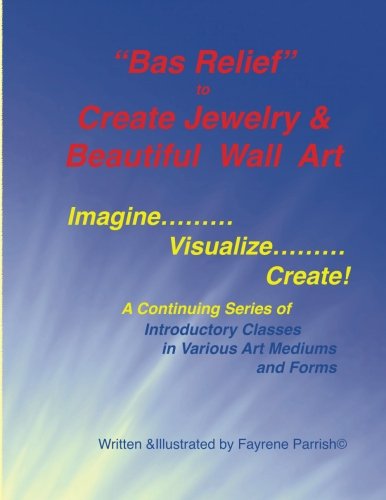 So I hope this article has been helpful for you? If you are studying classical sculptural techniques or want to master them yourself this is pretty much the rundown on the fascinating technique known as bas-relief!